I’m making a CD of mixed Rush songs and I’m really glad that I decided to do this. I haven’t been listening to the variety of CDs that I normally do and somehow only the last two Rush CDs have made it into the rotation lately. Heck, I can’t even remember the last time I listened to Signals or Grace Under Pressure. It’s been way too long since they’ve taken a turn in the CD player’s tray.

I ended up taking a less well-known song I like off of each studio CD (except their first CD as well as Caress of Steel) and burning them in chronological order. It made for a very interesting listen as I ‘proofed’ the resulting disc in my stereo’s CD player.

When I was much younger, there was a Sam the Record Man store downtown and every Thursday they would have an ad in the local paper. It would have six albums that were on sale, three that were really on sale, and one that was practically being given away. My dad would always buy the cheapest one, which I remember as being priced at 99¢ then later $1.99 and any of the others that we’d say was good. 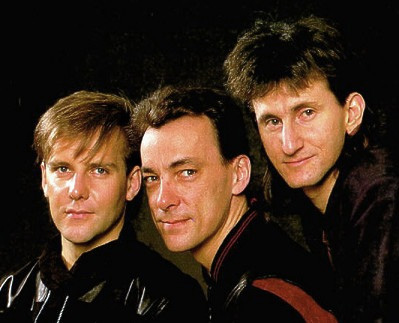 In 1981, Rush’s Moving Pictures appeared in the ad and either it was the week’s ‘give away’ album or was recommended to my dad. We went down early Saturday morning as always, and dad parked and waited in the car as I went in with the ad (selected albums circled) to buy the records. We always went pretty early because the ‘give away’ album and sometimes a few of the others would sell out before the end of the day. Supplies were indeed limited!

I don’t remember the first time I heard the album but I do know I liked it. I recorded it on a cassette (as I did with everything I listened to more than a few times) and still remember listening to it again and again. I was definitely hooked. I quickly learned that the cooler kids at school (I was in grade eight) liked Rush so they were my ticket to acceptance in that group. I wasn’t really embraced but I think that acceptance gave me the courage to talk to, and be friendly with, a lot of people that I never would’ve even approached otherwise.

The next year I started in high school and although I was definitely one of your more nerdy students, I got along well with just about every social strata. I think that’s one of the reasons I enjoyed high school so much. The only groups I didn’t get along well with were a group of bitchy girls, and a group of Italian guys. Both groups thought they were god’s gift to the world. However, both groups were small so it was no big loss. 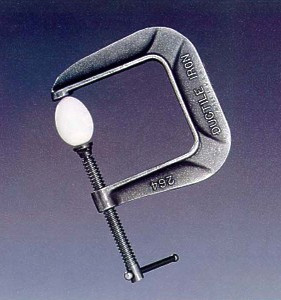 And every year or two, Rush would swing through Toronto and Buffalo on tour and we’d mostly catch both shows but certainly see one. The first tour I saw was Signals, have missed the Moving Pictures tour by just a few weeks, and I’ve seen every one since. I haven’t seen any other band nearly as often and I really wouldn’t have it any other way.

Since I first heard their music when I was 14, Rush’s music has been a part of my life and I do believe it has had a significant effect beyond providing a little enjoyment. Their releases and tours have gotten further and further apart in the last decade, but I don’t begrudge them that. They’re all in their 40s now and one member in particular has suffered two personal tragedies that would break many people. Even if they never come out with another album or tour again, their music will remain and it will hold a very special place to me as far as music goes. It’s not only because of their dedication and craftsmanship, but also because it was a backdrop to the events of the last twenty years of my life.

For that I’ll always be grateful.